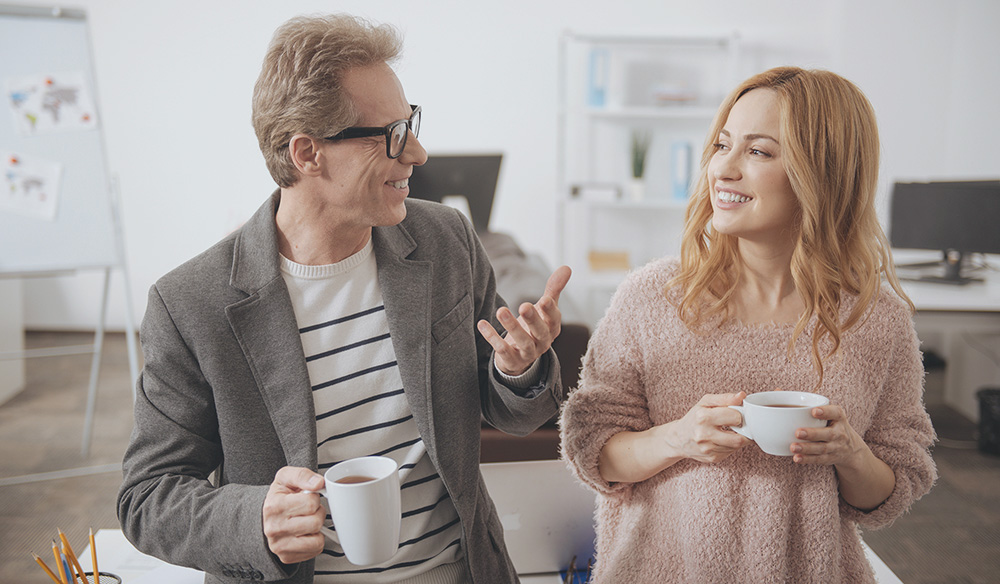 Moved to Norway? Moved from Norway? Do I need to report and pay tax to Norway?

Moving to or from Norway triggers many tax questions. The most common questions are related to Norwegian resident criteria and tax return obligations.

Moving to or from Norway triggers many tax questions. The most common questions are related to Norwegian resident criteria and tax return obligations.

Persons who are tax resident in Norway are liable to:

This means that all income and wealth generated outside Norway must be reported on the Norwegian tax return. The person is considered to be globally taxable to Norway.

Read more: A brief guide to your Norwegian tax return

It is possible to be tax resident in more than one country and thereby applicable to pay tax to both countries on the same income/wealth. To avoid double taxation, the Tax Act and tax treaties may entitle you to claim deductions for paid tax. The deductions must be claimed on your tax return and is done by filling in forms issued by the tax administrations, for example sheets RF 1147 and RF 1150.

Please note that there are strict rules related to documentation.

Taxation of non-Norwegian residents can be found in the Tax Act.

Moving from Norway does not necessarily mean that you are freed from all tax obligations to Norway.

You can be considered as a tax resident, even if you move from Norway.

The following criteria must be fulfilled, to end your Norwegian residency:

Permanent resident in Norway for less than 10 years

Norwegian resident for more than 10 years

If you have lived in Norway for 10 years or more, before the income year in which you take up permanent residency abroad, your tax residence in Norway cannot cease until the third income year, after the year in which you took up permanent residency abroad, ends. This means that you will be obligated to report and pay tax to Norway on your global income/wealth the year of moving, and the 3 following years. If you moved abroad sometimes between 2018 and 2020, you will most likely be liable to submit a Norwegian tax return also for income year 2021.

For your tax residence to cease, you must also meet the general three conditions mentioned above for each of the 3 income years.

If you fail to submit a tax return, your income will most likely be estimated by the tax authorities, and a penalty may be levied.

You are entitled to make changes in your tax return by filing a new tax return. However, tax arrears based on the estimated figures, must be paid within due date, and the refund will be paid back when the final tax assessment is ready. This process may take several months.

Please note that if you are no longer liable to report and pay tax to Norway, you will need to apply for emigration. An emigration application must be submitted to the Norwegian authorities.

Visit our website to find out how we can assist with your tax return to Norway.

Norway has entered into the Tax Information Exchange Agreement. The purpose of this agreement is to promote international co-operation in tax matters through the exchange of information. The agreement gives the participants easy access to worldwide information about finances related to resident persons.

In late 2017, Norwegian authorities started to request income, wealth and finance information from countries around the world. This was done to avoid tax evasion.

If you are considered to be a Norwegian resident, it is essential to declare global economic information on your tax return. The tax authorities can start an investigation and gather necessary income- and wealth information from other countries. Penalty tax or fines may be levied if complete information is not reported.

If you have foreign income and/or wealth which you have not previously declared to the Norwegian tax administration, you can avoid additional tax by using the voluntary correction process (tax amnesty). The tax office can change tax assessments dating back ten years.

Would you like assistance with your Norwegian tax return? Please visit our website for more information and prices. 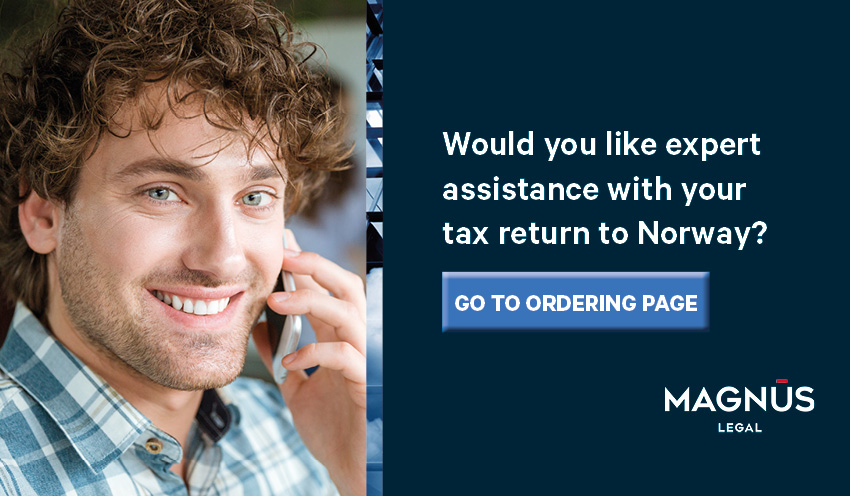 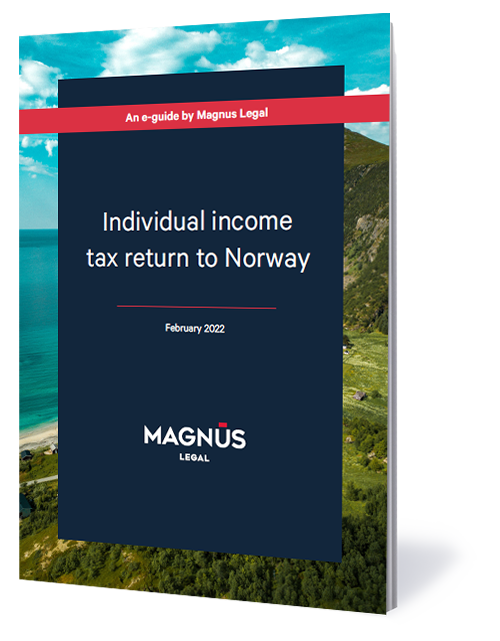 Download a guide for everyone who works in Norway or on the Norwegian continental shelf and is liable to submit a tax return to the Norwegian tax administration.

Norwegian holiday regulations to be aware of before year-end

ID cards for building and construction sites in Norway