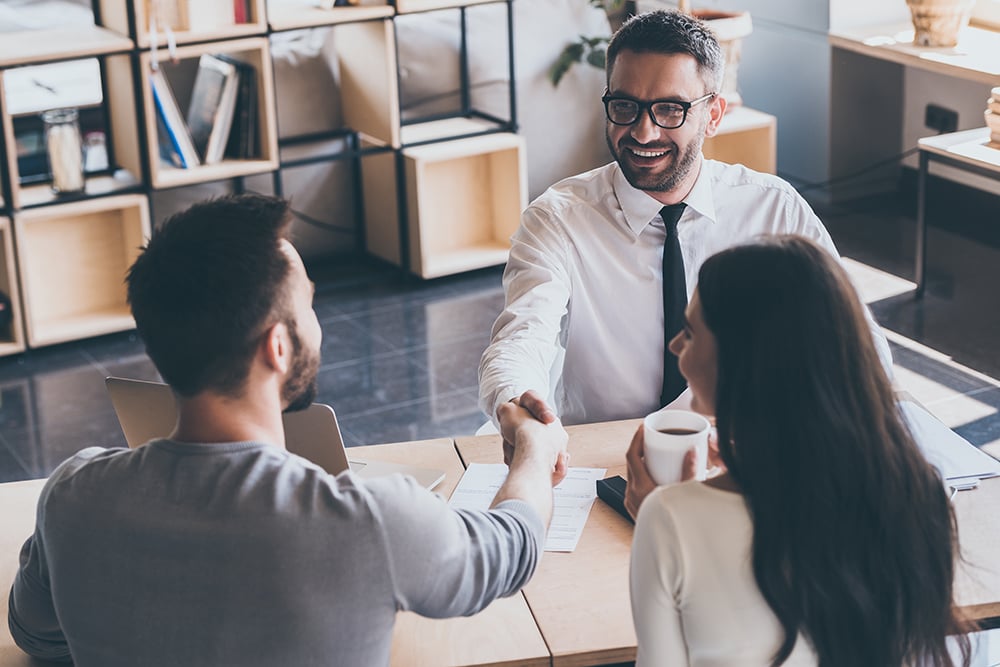 Are you representing a foreign company and are looking to hire a Norwegian to work in Norway? How do you make sure you are compliant with the Norwegian rules?

Here is a short overview of the most important things to keep in mind, having Norwegian employees.

All employees working in Norway, are covered by the Norwegian working environment Act.

All employees are entitled to a written contract of employment. This is applicable both for permanent and temporary employment.

It is the employer’s responsibility that a written contract is prepared and signed by both parties.

The employment contract should contain information on matters of major importance for the employment, and the Act has stated a list of minimum information.

Also read: All you need to know about the Norwegian tax report system – a-melding

There are limits for how much an employee can work per 24-hours and per week. These limits must be followed, even though the employee agrees to longer working hours.

The limits for normal working hours are:

If the employee works shifts, nights or Sundays, regular working hours are 38 or 36 hours a week.

For overtime work, the employees are entitled to at least 40 % of the agreed hourly pay.

There is no general minimum wage in Norway, but within specific industries, employees are entitled to a minimum wage. For example, within the construction sector. The minimum wage is stated in generalized applicable collective agreements. The purpose of these regulations is to prevent that foreign workers are subject to poorer pay and working conditions than others.

The holiday pay is earned the year prior to the year the holidays are taken. The payment is calculated based on the employee's salary during the year of accrual.

Employees who did not work the previous year are entitled to holidays, but not to holiday allowance.

Many employees have an agreement with their employer or are a part of a collective agreement that gives them holiday pay at a rate of 12 per cent of the salary paid during one calendar year (5 weeks). For employees over the age of 60, the corresponding rate is 14,3 per cent.

Also read: Calculation and payment of holiday pay in Norway

Employees are in certain cases entitled to paid or unpaid leave of absence.

The employer is required to set up an occupational pension scheme for their employees under specific conditions.

This requirement covers the following:

Employers that have employees who can document A1 sheet (confirmation of National Insurance payment in home country) are exempted from the above-stated pension requirement.

The employer is obligated to sign insurance agreements on behalf of the employees, to make sure that they are covered in case of accident and death related to work.

An employment relationship is usually terminated by a dismissal/resignation by one of the parties.

In cases of dismissal with notice by the employer, the employer is obligated to comply with strict rules stated in the Act.

Read more:  Be aware of the strict rules for termination of employment in Norway

Based on internal law, the threshold for becoming subject to corporate tax is rather low.

The starting point is that any foreign enterprise will become subject to Norwegian corporate tax if it conducts business activities within Norway or if it hires out employees to work in Norway.

However, Norway has tax treaties with about 90 countries, which may provide exemption from Norwegian tax liability. An assessment of tax liability must therefore be made specifically for each foreign enterprise and based on the relevant tax treaty.

The basic rule in the tax treaty is that a foreign enterprise becomes subject to tax if it has a so called “permanent establishment” or “PE” in Norway.

A PE may exist e.g. if the foreign enterprise:

Visit our website for information about how we can help your company with Norwegian Labour law.

Christina primarily works with international employment and particularly with tax liability for companies and personal taxation. She assists both Norwegian and foreign clients with their obligations in Norway, including all obligations that comes with being employed in another country. Christina also works extensively with tax return assistance and complaints for private individuals.