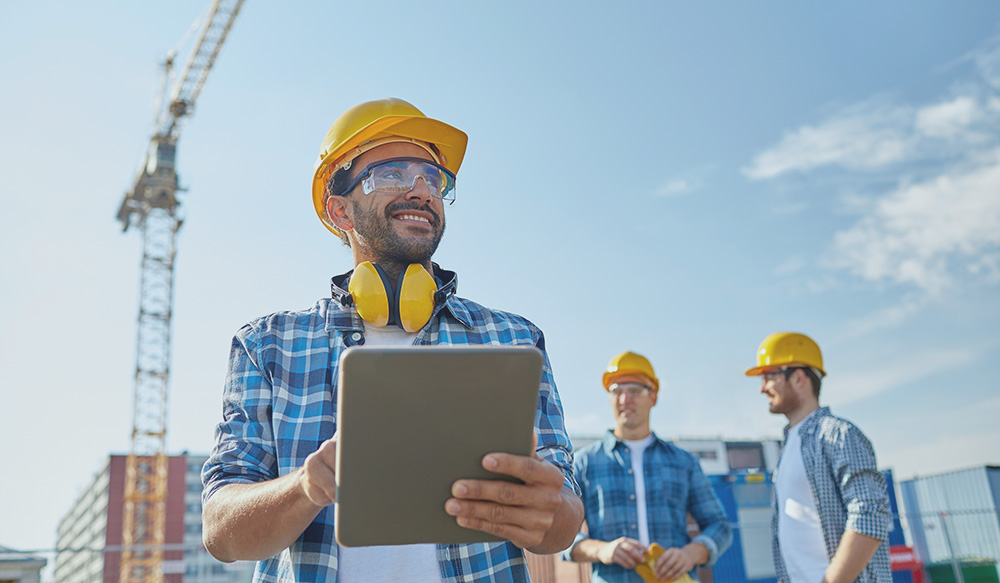 Working hours in Norway – calculation based on a fixed average

Calculation of working hours based on a fixed average means that you can work more for a period, provided that you get the corresponding time off later.

Calculation of working hours based on a fixed average means that employees can work more for a period of time, provided that they receive the corresponding time off duty later as compensation. Such a scheme may reduce the number of overtime hours. Here are the rules you, as an employer, need to know.

We receive a lot of questions from foreign employers and employees working in Norway about the possibility to work more during their periods in Norway and compensate with longer rest periods in their home country.

In Norway, the rules related to working hours are strict and the possibility to make special agreements with the employees are limited. This applies even if the wish for longer workdays actually comes from the employees. The employees leaving their home to work for periods in Norway often want to work more intensive in periods to have longer rest periods at home. However, they must keep their work hours within the limits set out in the law.

The Working Environment Act limits how much an employee may work per 24-hours and per week.

The limits for normal working hours are: 9 hours per 24 hours and 40 hours per 7 days

If an employee works shifts, nights or Sundays, normal working hours are 38 or 36 hours a week. The duration and disposition of the daily and weekly working hours must be stated in the employment contract and the employer is obligated to keep an account of hours worked.

Many foreign workers in Norway commute to their home country and want to work more in periods so they can compensate with time off in other periods. The Working Environment Act opens for an alternative arrangement of working hours on the basis of a fixed average.

Would you like to discuss this with an expert? ⚖️👩‍💼

Calculation based on a fixed average

It is of utmost importance that such arrangements are made in writing. In order to protect the employees from entering into unhealthy or unreasonable agreements, there are strict rules regarding when this arrangement is accepted by the authorities.

There are three different alternatives:

It is only in these three situations that a calculation on the basis of a fixed average is allowed. For example, if there is no written agreement, all working hours exceeding 9 hours on a single day or 40 hours in a week, will be considered overtime - even if the working hours are compensated with time off later on.

Also read: Be aware of the strict rules for termination of employment in Norway

For a period of up to one year, working hours may be distributed as follows:

The limit of 48 hours per seven days may be calculated according to a fixed average over a period of eight weeks. Normal working hours cannot exceed 50 hours in a week.

Note that the average number of working hours in the whole period must not exceed the statutory limits for normal working hours.

For a period of up to one year, working hours may be distributed as follows:

3) On the consent of the Labour Inspection Authority

The average number of hours in the period must not exceed the statutory limits for normal working hours.

Failure to comply with the Working Environment Act are considered a crime in Norway and the CEO of the company may be subject to criminal charges, so it is important that the employer reply correctly to the authorities.

If you have further questions or need assistance on these situations, Magnus Legal has lawyers specializing in labour law ready to assist you. If you are already subject to a control visit or possible sanctions from the Labour Inspection Authority do not hesitate to contact us.

If you plan ahead, it’s quite manageable to manoeuvre the Norwegian compliance and reporting responsibilities without unnecessary tax burdens, penalty charges or compulsory fines.

Do the right things when doing business in Norway

The rules for temporary employment in Norway