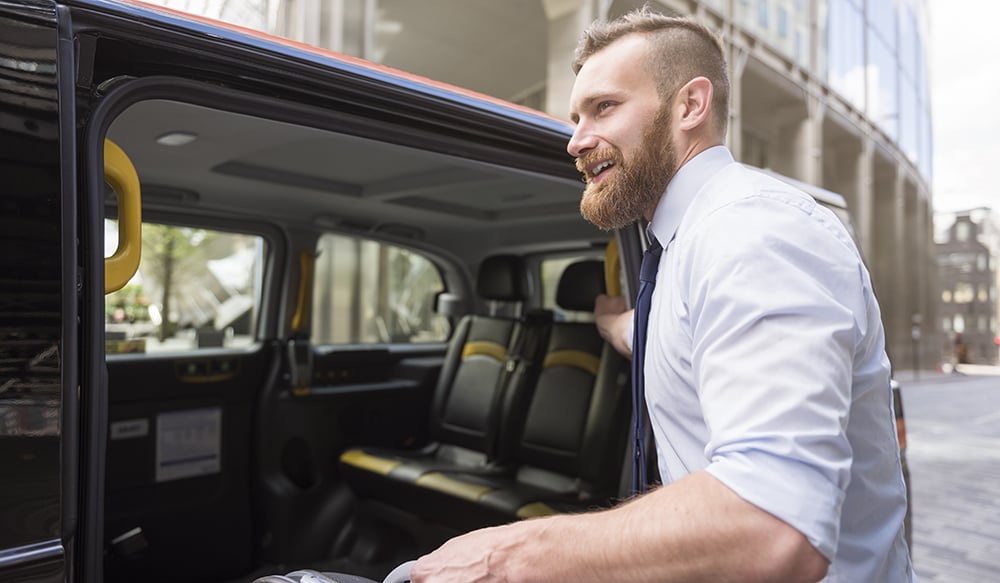 From 1 January 2021 the transition period was ending, and UK was no longer member of the EEA agreement. This have an impact for the UK nationals who are living and working in Norway. Coordination of the social and security membership between Norway and UK was one of many areas that needs clarifications..

In accordance with the Internal Norwegian Social Security act, the main rule is that all persons that are working in Norway, will be treated as compulsory members of the Norwegian National Insurance scheme.

There are exemptions for persons who are working in Norway temporally to continue to retain membership in their home countries NI scheme.

This is usually regulated in bilateral and multilateral social and security treaties. Norway has such agreements with several countries.

The purpose of these agreements is to ensure continuation of the social and security coverage and ensure all individuals to only be members in one NI-scheme and only pay NI contribution to one country.

The most extensive agreement Norway has, is the EEA 2004/883 social and security treaty.
Up until 1 January 2021, the agreement has been regulating the questions relating coverage between Norway and the UK.

This agreement facilitated the opportunity for many UK citizen to retain the UK social and security membership by applying for an A1 Certificate, while working temporally in Norway.

The 1957 agreement has come into force

After 31 December UK was no longer a part of this agreement. However, Norway and UK signed a bilateral social security agreement in 1957. This agreement is once again relevant and regulate the national insurance coordination between the two countries.

Even if the old agreement has come into force, there are many unanswered questions and uncertainty. Among them are the reach of this treaty.

One of the consequences is that UK individuals are only able to be exempt from being compulsory members of the Norwegian NI scheme for 3 years in accordance with this new treaty, in comparison with the EEA agreement it was possible to retain the membership for 5 years.

Further, it is no longer possible to apply for an A1 if a UK individual start to work in Norway after 31 December 2020. But there are some indications that workers that had an A1 certificate and an established work situation in Norway prior to this date, could continue their membership in the UK NI scheme.

Feel free to contact us if you have any questions related to this:

Erling mainly works with international employment and particularly with tax liability for foreign companies, as well as personal taxation. He assists Norwegian and foreign companies with their obligations in Norway, including the necessary reports, tax returns and complaints for private individuals. 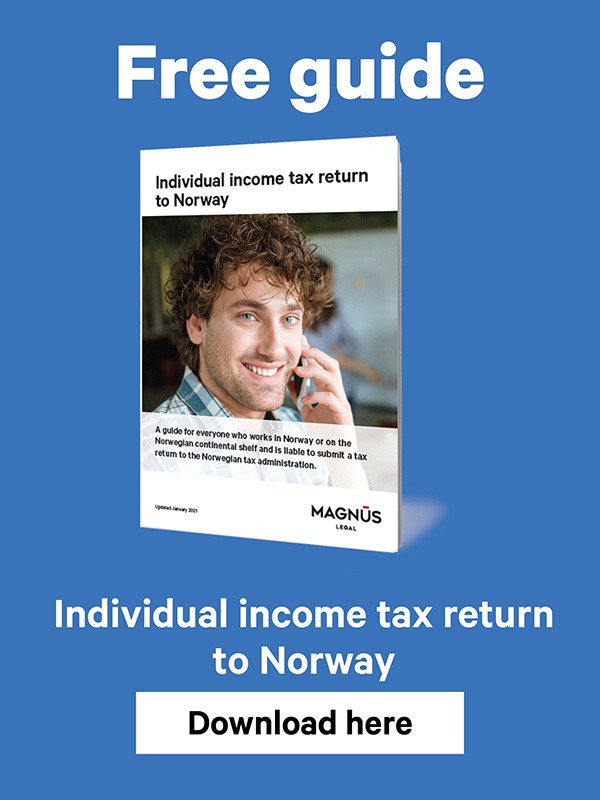