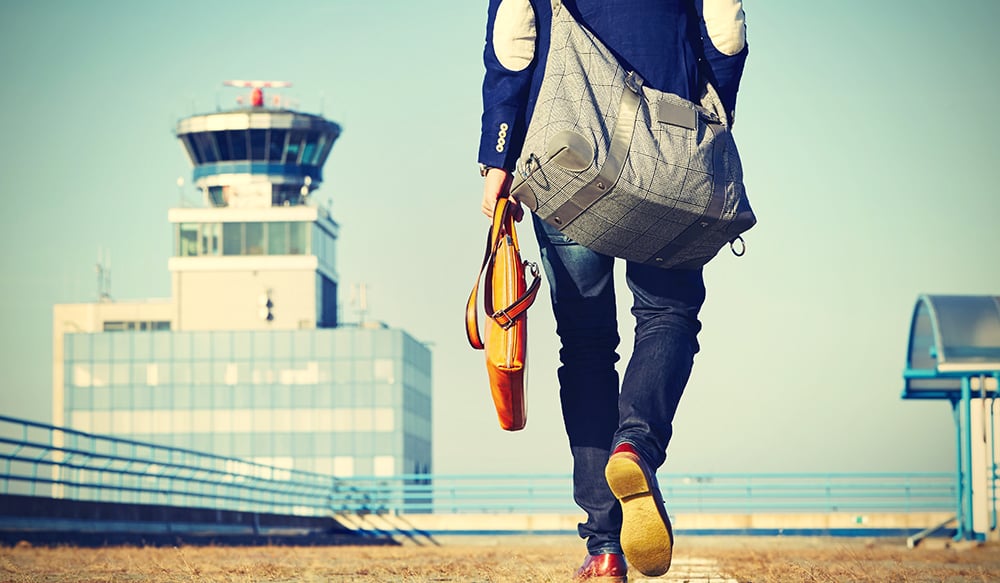 A1 is an official EU form confirming that a person is still a member of the home country's social security.

Working abroad? Avoid paying double social security contributions by submitting the A1 form. A1 is an official EU form confirming that a person is still a member of the home country's social security.

A growing number of people are working across borders. Some have short assignments in, for example, Norway, Denmark and the UK. This leads to uncertainty related to which national insurance scheme they are covered by and the rights they have when working in the different countries.

Go directly to contact form to get in touch with one of our experts. ⬇️👨‍💼

An important exception to the main rule

Under Regulation (EC) No 883/2004 article 12, you can apply to retain national insurance membership in your home country for up to 24 months, if you have been sent to another EEA country to work. The employee cannot be sent to replace an already posted employee if the total posting period is intended to last for more than 24 months.

However article 16 opens up for member states to provide exemption from this limitation and allow the employee to retain the membership up to 5 years.

Visit our website to find out how we can assist with your tax return to Norway.

An A1 is an EU/EEA-approved form confirming that an EU / EEA citizen is a member of social security in an EU / EEA country.

The E101 form confirms that a non-EU / EEA citizen is a member of social security in an EU/EEA-member state. For example, many Indian citizens are members of the National Insurance Scheme in the UK, these are issued E101, while UK born individuals are issued A1.

It varies from country to country which application forms must be completed for the home country to issue A1.

Also read: Moved to Norway? Moved from Norway? Do I need to report and pay tax to Norway?

Work in several countries for the same employer

If you work in several countries, it is your home country’s rules that determine which country's social security scheme you are covered by.

How to be exempt from social security in Norway?

Submit the “A1” or “E101” to the Norwegian National Insurance Authorities, NAV, which then will register that you are exempted from national insurance contributions and employer's contributions in Norway.

For countries outside the EU, the question is whether Norway has a social security agreement with that specific country. If Norway has an agreement, and the employee prefers to maintain a member of the home country’s national insurance scheme, they should submit a Certificate of Coverage equivalent to A1 / E101.

New regulations when hiring labour from staffing companies in Norway?