Norway enters into free trade agreement with the United Kingdom

On the 4th of June, the Norwegian government announced that Norway has entered into the largest free trade agreement since the EEA agreement. The government is now waiting for the consent of the Norwegian parliament to enter into the agreement before it is ratified by Norway. The agreement is expected to take effect at the earliest during the summer of 2021.

After the United Kingdom left the EU, there has been uncertainty about how Norway will relate to one of its most important trade relations. A free trade agreement has now been negotiated between the EEA countries Iceland, Liechtenstein and Norway on the one hand, and the United Kingdom on the other.

A core principle for Norway in the negotiations has been that Norwegian companies should have similar opportunities in the British market as countries within the EU. The Norwegian Government has stated in its press release that this has been achieved, and that Norway in some cases has achieved better conditions than the EU countries.

If you are Norwegian and employed by an international company established in the UK, you can get up to 3 years of residence with your spouse / partner and children. If you operate in certain industries, for example as an installer, researcher, musician, etc., you can also stay for up to 3 months with the other party.

The agreement also ensures good conditions for the seafood industry, in the form of tariff rates and duty-free quotas corresponding to what Norwegian exporters had to the UK before Brexit. This strengthens the predictability for seafood businesses, as they know what to expect from tariff preferences and duty-free import quotas.

When it comes to agriculture, the agreement opens for increased trade between Norway and the United Kingdom. Norway has nevertheless wanted to protect its grass-based productions within the dairy and meat industry, as the Government sees this as important for supporting Norwegian agriculture. For this reason, priority is given to import quotas for goods where Norway has a need for this.

Board composition for limited companies

The agreement also clarifies an uncertainty related to requirements for board composition for limited companies. Pursuant to Article 3.9 of the Agreement, neither party will set regulations on the domicile or nationality of the management or member of the board of a company that exists or will be established.

The agreement contains several other chapters, where a selection can be summarized as follows:

If you have questions or are wondering how the agreement could affect your business, please get in touch with us by using the form below. We are happy to assist! 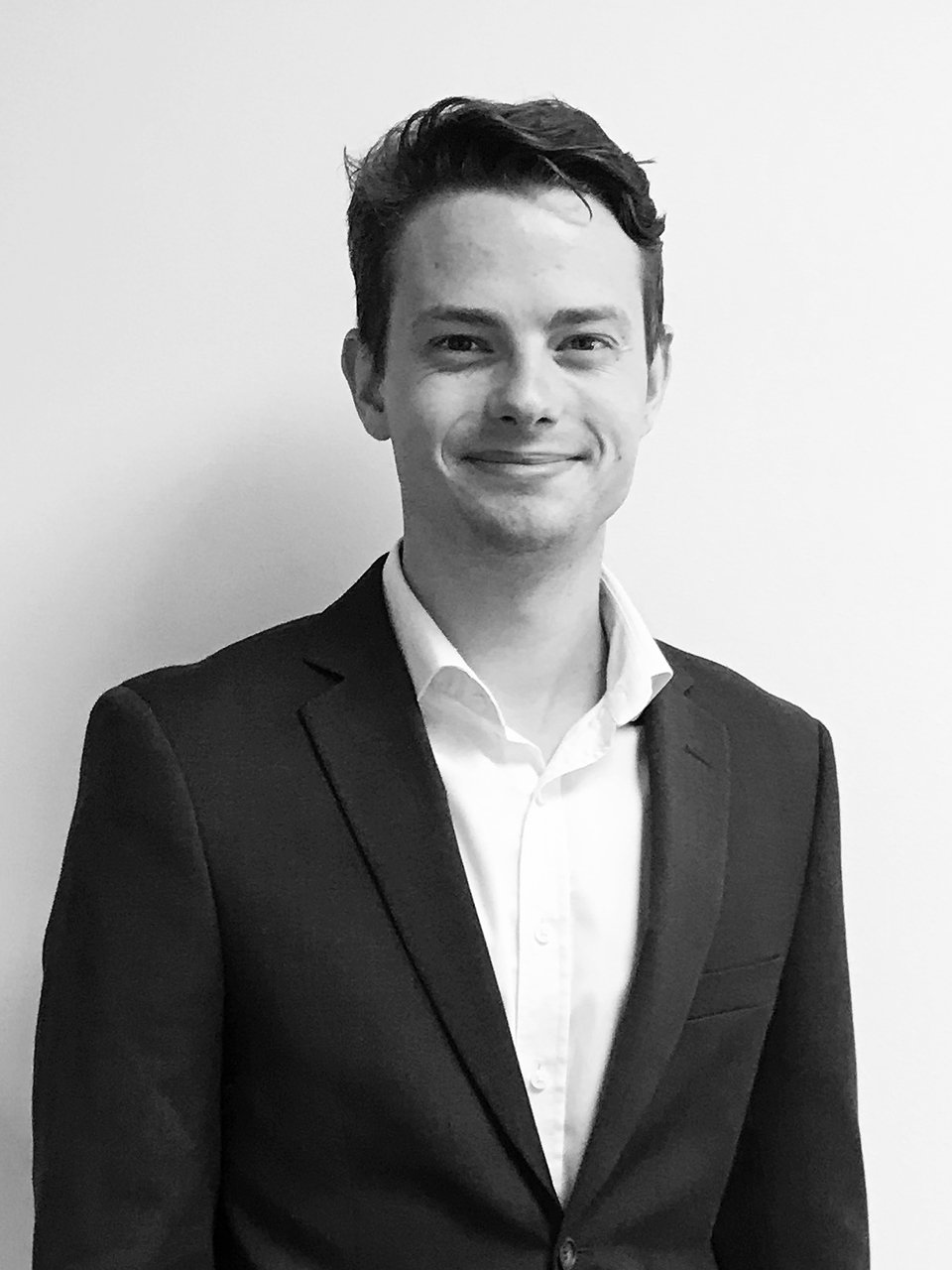 Henrik works with general corporate law, and has a special interest for intellectual property rights. He also assists with questions concerning taxation, monetary claims and contracts. 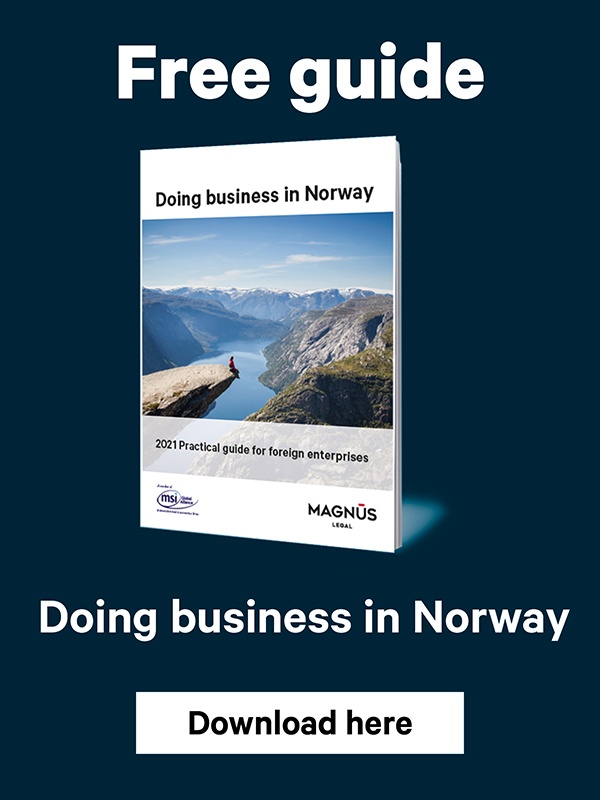