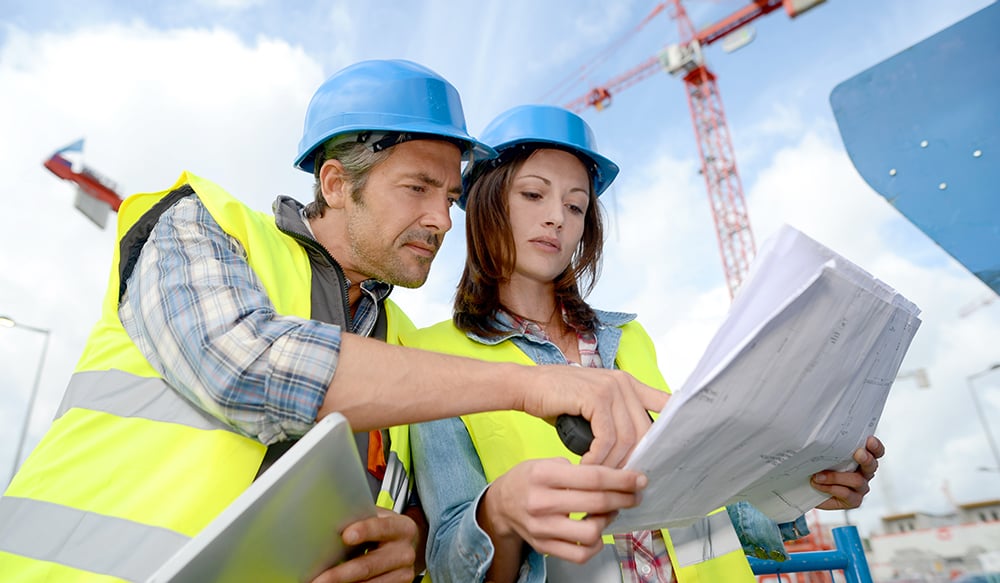 As a main rule, Norway can only impose tax on business profits from a foreign company with a permanent establishment in Norway. 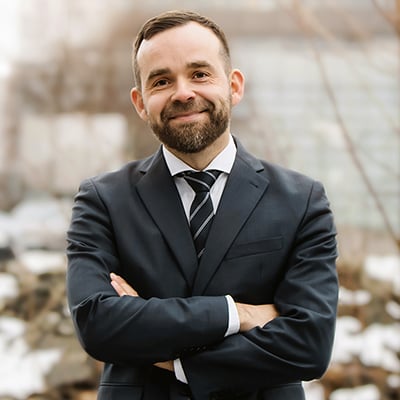 3 «grey areas» based on practical experience

In other cases, it’s not obvious that the Norwegian activity of the foreign company constitutes a permanent establishment in Norway. Based on our experience, there are quite a few grey areas related to the length of construction or installation projects, often called the “twelve-month test”, such as:

Please note that some tax treaties operate with a shorter time-period than 12 months, such as the tax treaty between Norway and the Czech Republic (6 months).

1) Regarding the start date

A question we often encounter is whether preparatory activity, such as sales meetings, business meetings, on-site inspections etc. should be included when doing the “twelve-month test”. The so-called OECD-commentary gives us a few starting points:

“A site exists from the date on which the contractor begins his work, including any preparatory work, in the country where the construction is to be established, e.g. if he installs a planning office for the construction”.

From our point of view, it is rather clear that sales meetings and short business meetings are not enough to get the clock ticking. The same should be the case when the foreign company is handling formalities, such as attending an ID-control at the tax office.

However, when the Norwegian activity is closing in on project management, the picture gets blurrier.

In our opinion, it should not be enough that representatives from the foreign company visits the future building site, for instance inspecting or taking pictures relevant for the engineering phase. However, the length of the inspection (should not exceed a couple of days), and the time-period between such preparatory activities and the start of the physical construction work, are relevant factors. If the inspection is carried out close to the start-up date, it could indicate that the days of inspection should be included in the twelve-month test.

The recommendation to our foreign clients is to be observant to this issue. Ideally, the foreign company should be able to document or substantiate the nature of the preparatory activity in Norway. This will give us better cards on our hands if we should end up with discussions with the Norwegian tax authorities.

Unexpected incidents are quite common in construction projects. In Norway these are often caused by bad weather conditions. The OECD-commentary points out the following:

Here is a practical example. A foreign company participates in a construction project, planned for 8 months, in Northern Norway. The work starts in May 2022. Having not forecasted the harsh weather conditions, the company is “forced” to leave the place of work in September 2022. The company returns the following summer season, finalizing the project between May and July 2023. The company’s total physical presence in Norway is just eight months. However, if we include the interruption period between September 2022 and May 2023, the total project exceeds 12 months, and therefore constituting a permanent establishment in Norway.

If unexpected incidents occur within the main client’s area of responsibility, it seems unfair that the interruption period, where the foreign company is back in their homeland, should be included in the twelve-month test. In such cases, we would argue that the foreign company has indeed “permanently abandoned” the place of work after finalizing their first operation.

Again, our recommendation is that our foreign clients are observant to this issue, especially when planning projects in areas of Norway subject to harsh weather conditions.

3) Regarding the termination date

As a main rule, the site “continues to exist until the work is completed or permanently abandoned” (quote from the OECD-commentary). This will also include time used to clean up the building site. Some time ago, we worked on a case where the foreign company used a few days, miles away from the building site, to pack up their gear and finalize paperwork before leaving Norway.

Being aware of the 12-month rule is essential and makes it possible to plan ahead. As always, Magnus Legal can be a sparring partner on every step of the way.

Find out more about Magnus Legal’s tax services on our webpage: Corporate tax in Norway

6 tips for businesses: How to get a VAT refund in Norway

Filing of the 2021 corporate tax return in Norway