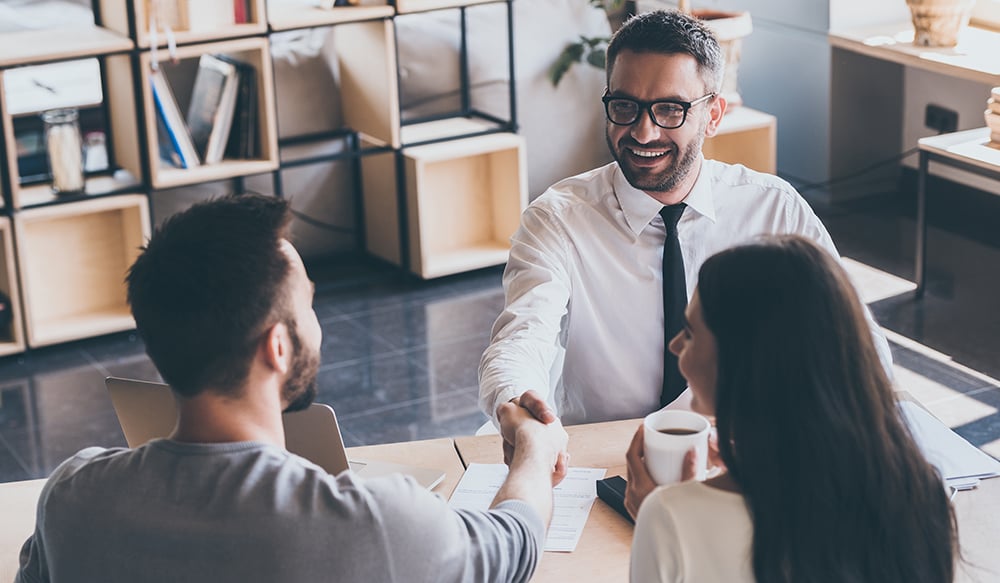 Contracts governed by Norwegian law are interpreted in light of many elements in addition to the contract text itself. Are your contracts legal in Norway?

Christian Fredrik Magnus - Partner and Chairman of the Board

Contracts governed by Norwegian law are interpreted in light of a number of elements in addition to the contract text itself. Make sure that your contracts are legal and enforceable in Norway.

Valid contracts and other legal documents form the basis of every business.

Reviewing a contract on behalf of your business can be a complex task. Not only can the documents be extensive, full of "legalese" and relate to unfamiliar subject matters, there is also the added pressure of not wanting to miss anything important that may leave your business compromised at the end of the day.

Basic contract law is in many ways based on similar principles in several countries. You will find many of the same ideas, reasons for the different clauses and solutions to problems under different legislations around the world.

For this reason, international contract law may seem easy or at least familiar. It can give a great feeling of being part of the same “family” when doing business abroad with a lawyer from the other side of the world.

But there are always differences to be aware of and these differences may be of great importance when your company is doing business in a foreign country like Norway for instance. Norwegian law is based on Scandinavian law principles and differs from Common law.

One of the main differences between Norwegian law and foreign legislation is that you may have a binding contract before the contract is even signed by the parties. Under Norwegian law a contract is considered to be concluded when an offer and an acceptance are concurrent. Many people believe that a binding agreement requires both parties’ signature to be valid and enforceable, but in Norwegian contract law there is a basic principle of freedom of form, and an oral agreement is as binding as a written one.

Would you like to discuss your Norwegian contracts with one of our experts? 👨‍💼📝

When can the parties be bound by a contract which is not yet signed?

The Norwegian Supreme Court has, in several decisions, assumed that an agreement is binding when the parties' behaviour provides "reasonable grounds for believing" that the other is committed and the "essential points of the agreement have been clarified".

Another main difference derived from the two different legal doctrines is that where the Common law relies mostly on the explicit contract text, a contract governed by Norwegian law is interpreted in light of a number of additional elements, not only the contract text itself. In such a situation it can be beneficial to seek advice from a local lawyer for the purpose of contract review and negotiation. The local lawyer can point out to you and your company the contract standards to be aware of under Norwegian law and which clauses that are mandatory.

Also read: 6 tips for businesses: How to get a VAT refund in Norway

Be in line with local laws

In most respects, there is freedom of contract and the parties will have great flexibility in formulating the agreement. However, a number of local laws have mandatory provisions, which needs to be observed when drafting a contract in order to make the contract legal and enforceable. It is hence of vital importance to propose, negotiate and finally sign an agreement in line with local laws in the country were business will be executed.

To understand the implications and the correct interpretation of a particular contract clause, the first place to look for the answer is of course the contract text itself. If the contract text is ambiguous, the parties must look into other elements such as:

In addition, the background law and relevant case law will be of relevance. Hence there are several sources to consider in order to do a thorough contract review.

Speaking of background law; when a contract has an international character, it is potentially subject to several countries' legal systems. There is a need to make a choice of law. Under Norwegian law the parties make the decision themselves (freedom of contract). In the event the parties have not decided upon the choice of law, the decision will be as follows:

In practice, it's highly unlikely that many of the possible risks you encounter in a contract will materialise. Our approach to contract drafting and negotiating contracts is always to focus on your commercial interests, mitigate the commercially important risk and of course ensure that the contract is legal and enforceable.

6 tips for businesses: How to get a VAT refund in Norway